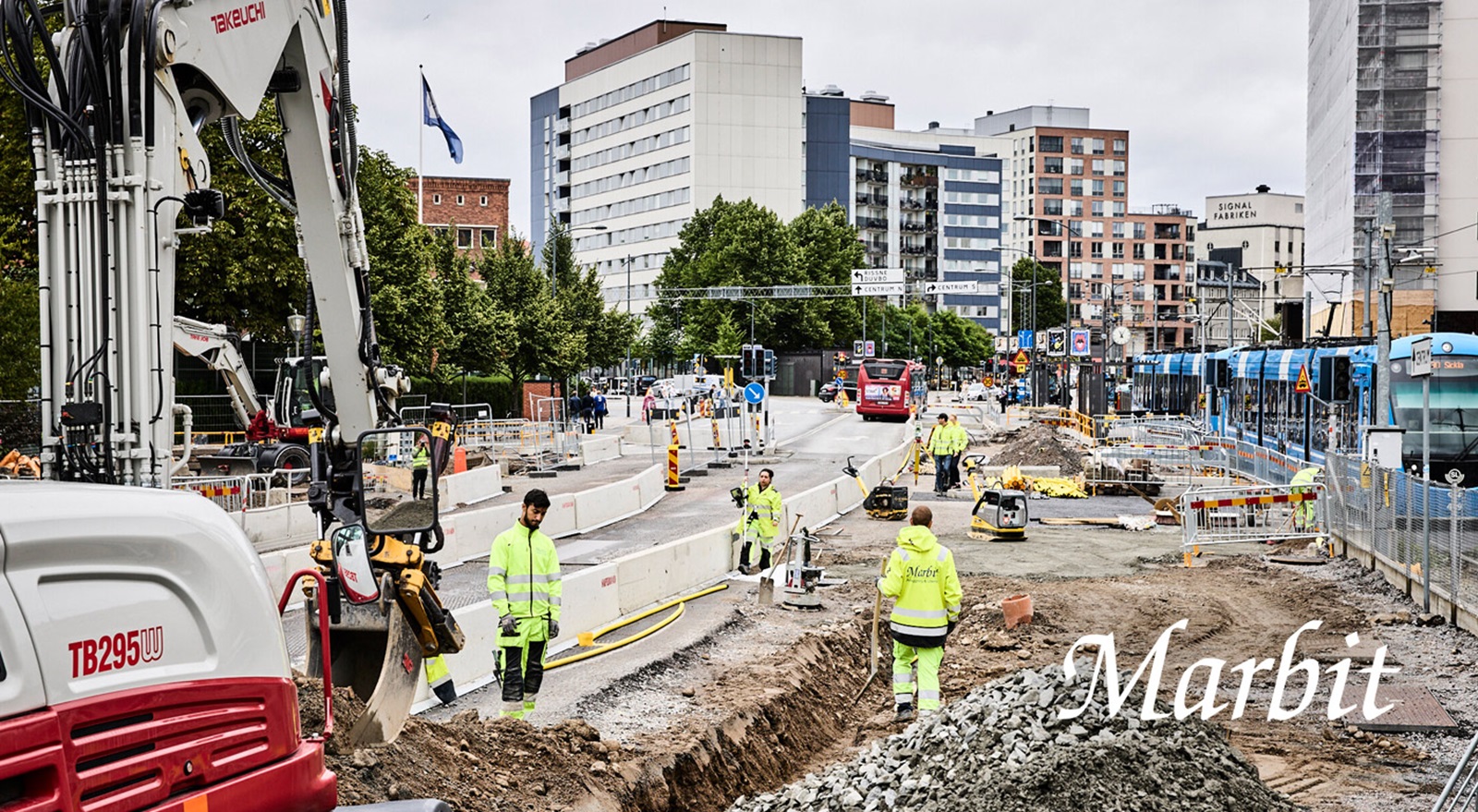 Marbit was founded in 1986 and performs work in land and facility as well as outdoor environments. The Group has successfully established itself by developing, maintaining and improving Stockholm's parks, streets and squares. Customers mainly consist of state customers and municipalities where framework agreements make up the majority of the volume.

The Group has 49 employees and is headquartered in Sundbyberg. 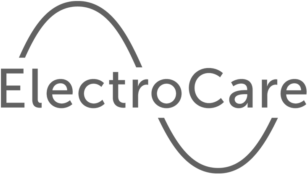 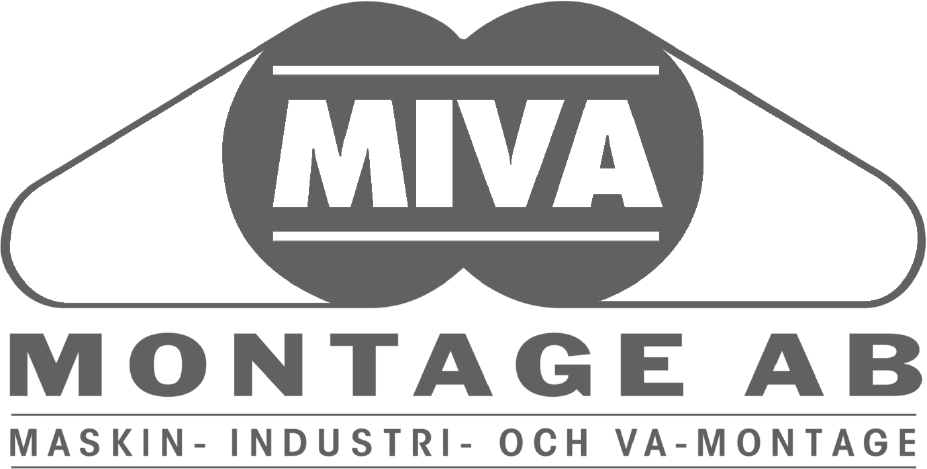 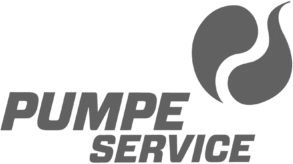 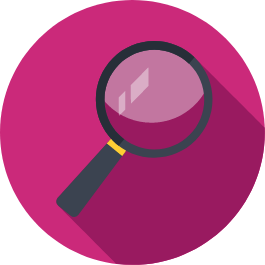 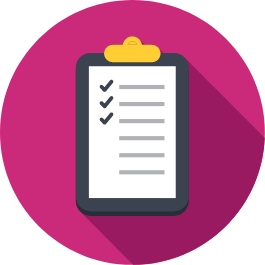 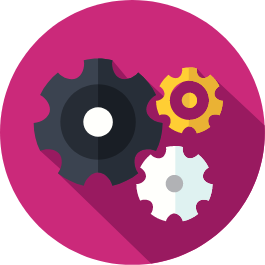 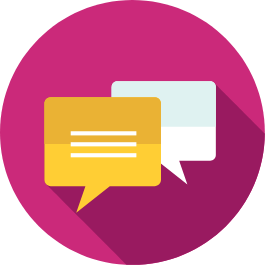 Conny Ryk (CEO) is interviewed in this week's podcast from Banking by Daniel due to the quarterly report.

Today we release Vestum's interim report for Q1. Download and read it here.

Today we publish our first annual report which also includes our sustainability report.

Vestum AB has through subsidiary Rosenqvist Entreprenad AB agreed to acquire 100 percent of the shares in ABR Mark & Järnväg AB.

Högsbo El was founded in 1995 and performs electrical work to property owners in conjunction with office renovations, property development and new construction.